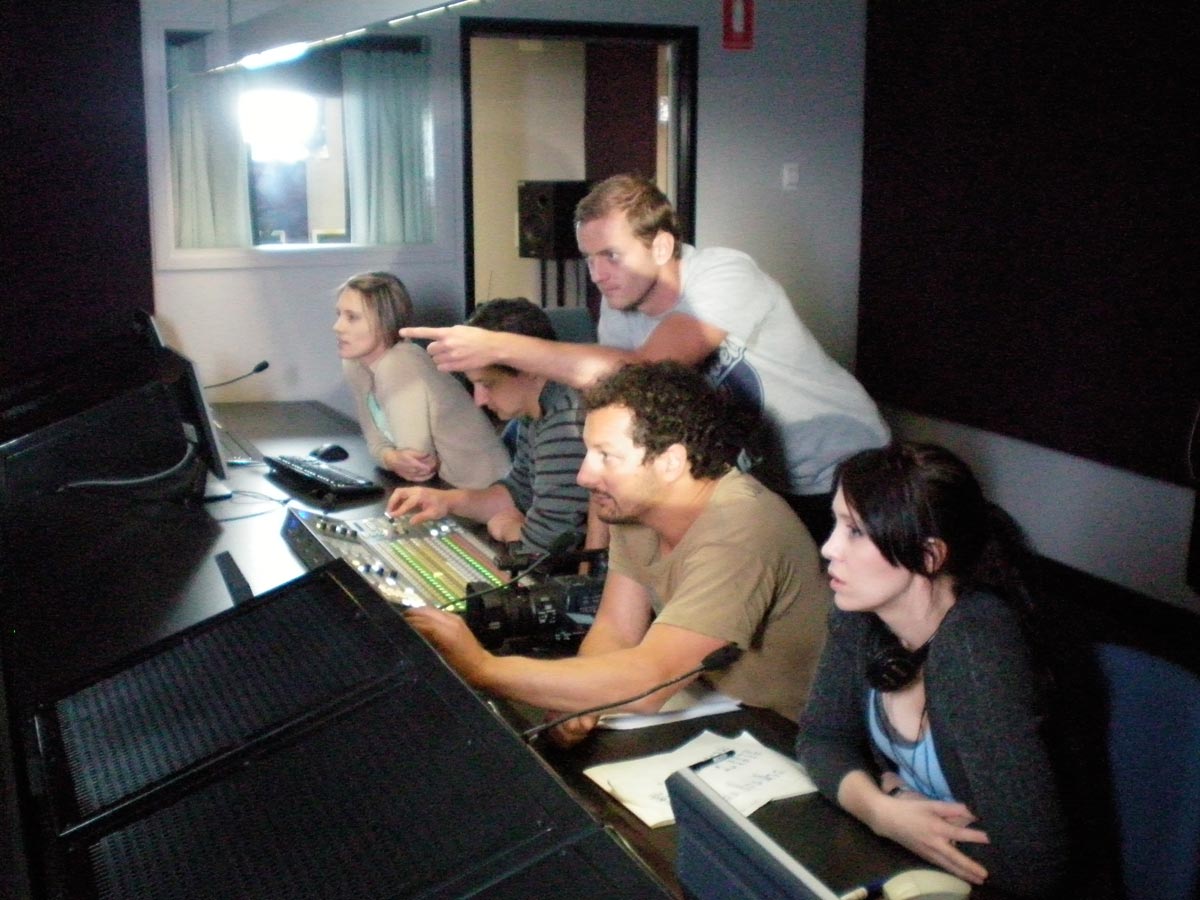 Click below to get to know our amazing Indianic Pictures team 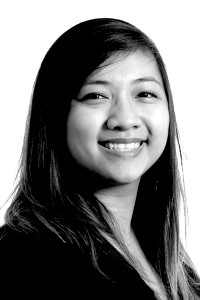 Dejay’s film credits includes Production Manager on WWI Action Drama FORBIDDEN GROUND (Excellence in Film Editing Award, Barcelona International Film Festival), Associate Producer on documentary BEYOND INFINITY and TV series THE CODE: LIFE WITH THE HSBC WARATAHS, Production Manager on crime thriller interactive narrative, VR NOIR: A DAY BEFORE THE NIGHT (released on Samsung Gear VR and Google Cardboard) and most recently Associate Producer on Xeitgeist Entertainment’s, “Hotel Mumbai” which was  released in 2018. She also holds a Masters of Media Arts in Production from the University of Technology (UTS) and is currently working in the Award Courses division at the Australian Film Television Radio School (AFTRS). ​Brent is one of Australia’s leading communicators and subject matter experts specializing in Gen X and Y since 2001. He has been featured on Sunrise, Today show, Kerri Anne, Channel Ten News and all major free to air channels as well as being a regular contributor to 2UE, 2GB, ABC, 2DAY FM, MIX, Nova, TRIPLE M radio.

He has previously directed 2 TV Pilots “Station One” & “Callback”

He was an Associate Producer on Xeitgeist Entertainment’s, “Hotel Mumbai” which had its work wide Cinematic release in 2018.

Evan Papageorgiou started his career as a photographer. After winning multiple awards for his work he felt the natural progression was to go into film where his work could reach a wider audience. Evan shoots music videos, feature films, commercials and documentaries and is well regarded for his aesthetic. His work has been screened all over the world from MET in NYC to the Guggenheim in Spain. His intuition for story telling and gift with light has seen him work with the likes of Baz Luhrmann and George Miller. Evan is posed to become a big name cinematographer.

Turning Point is the perfect feature film for Evan with his varied experience shooting wildlife and nature. With his strong work ethic and a taskmaster for creating amazing images, he has a great reputation for delivering amazing work every time.

Jason Fernandez is a modern electro-acoustic composer. A uniquely skilled music technologist, he composes scores in any combination of styles while pushing the limits of what’s possible. His talent also lies in collaborating with creative teams to develop distinctive, story driven music.

Jason has more than 15 years experience performing varied roles as a composer, score producer and music editor with many of Australia’s finest directors including George Miller, Bak Luhrmann, KrivStenders, Kimble Rendall, Gregor Jordan, Russell Crowe, Josh Wakely and many others. Jason’s musical techniques helped him win an Emmy in 2019, with the dramatic editing of The Beatles songs for the hit show Beat Bugs on Netflix.

Leo O’Sullivan is a screenwriter who has optioned several scripts, including “Napoleon’s code” which Al Pacino was attached to star in. He is also written a screenplay titled “Lionheart” which tells the remarkable story of young adventurer Jesse Martin, who, at the tender age of 17, embarked on a remarkable trip to circumnavigate the globe solo and unassisted in his Yacht Lionheart.

Leo is also a development executive and story analyst with over a decade’s experience providing in-depth story notes and script coverage to A-list actors, directors, producers and writers (including Andrew Niccol, Michael Mann and Al Pacino).