Posted by Brent Williams on Sep 14, 2018 in Indianic Blog 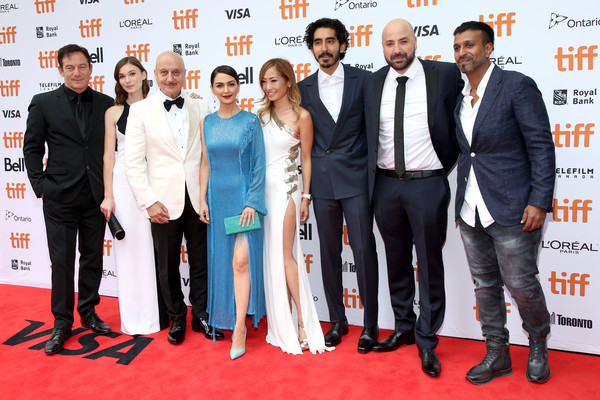 After almost 2 years in post Production Hotel Mumbai has finally made into the big screen. 1600 people were sitting on the edge of their seat at the World Premiere at TIFF on Friday the 7th October 2018. Many critics have hailed the film for its fly on the wall feel and wonderful performances from the ensemble cast.

Shot in Adelaide and Mumbai back in 2016, Hotel Mumbai will be release into cinemas around the world in the coming months. Australia will open on January 10th 2019. The team at Indianic Pictures were Associate Producers on the Australian film which is one of the largest independent films in the country’s history.