Posted by Brent Williams on Sep 8, 2017 in Indianic Blog

On October 31 1999, Jesse Martin, in his Yacht Lionheart, completed the last great adventure of the 20th century becoming the youngest person to sail solo, non-stop and unassisted around the world. He was 18 years old and didn’t know the meaning of impossible. After 50,000 kms and 328 days at sea he returned home to port Phillip Bay and a waiting crowd of twenty thousand onlookers, having lived his dream.

Brent Williams who is one of the Producers on the project said this about the acquisition.”This is a project we have wanted for many years. Jesse’s story is one of the power of the human spirit. It is truely remarkable that a teenager would spend 11 months out to see and we are very excited to bring this inspirational story to the big screen.”

Indianic Pictures have acquired the rights and are currently in development with screenwriter Leo O’sullivan. Xeitgiest Entertainment are the attached production company. 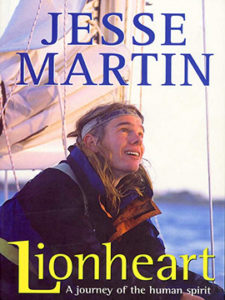 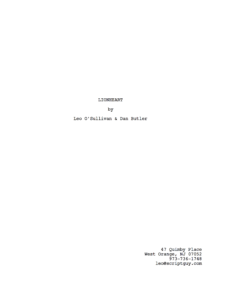