Indianic pictures in partnership with Arclight to produce Turning Point

Posted by Brent Williams on Apr 10, 2018 in Indianic Blog 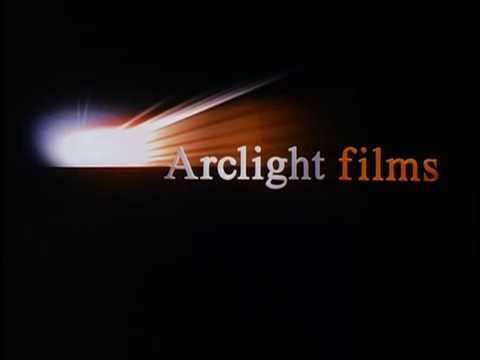 Indianic Pictures has formed a partnership with Arclight films to produce the Australian thriller Turning Point.

“It is an exciting partnership and one we believe key to bringing Turning Point to the big screen. Arclight have a rich heritage of producing and distributing high quality feature films and their track record reflects that,” explains Brent.

The film centers around a hunting accident and was inspired by a short film Brent wrote and directed back in 2008 of the same title. “What resonated with me about this particular story was the choices people make when in extreme circumstances. How people deal with and respond to tragic events is something that interests me. For years I have studied how people deal with and respond to challenging circumstances,” says Brent.

This is the first Co-production for the Indianic team and one we hope will be the first of many. Indianic Pictures are currently putting together a slate of projects which have already attracted very talented collaborators.