Posted by Brent Williams on Nov 13, 2015 in Indianic Blog 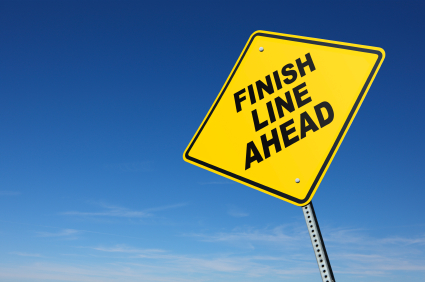 It has now been 5 years 2 months and 14 days since the first draft of Turning Point was written. In that time it has been a lot of highs and lows as we spent thousands of hours crafting the screenplay. Two writers, 3 script editors, 5 producers, 3 production companies and 24 drafts later Turning Point is ready to take flight.

Key crew have been selected, with a heavy focus on experience for what will be a challenging shoot. We are aiming to base primary locations in and around the Blue Mountains with a second unit spending a week in Tasmania for some additional scenes. Casting will take place once we secure 25% of the films total budget to offer pay or play deals to key talent that the production team have identified as ideal choices for the roles of Graham, Cooper, Claire and Stell. “It is an exciting time as we move closer and closer to realising what is a life long dream for me”, says Brent as we discussed the immediate plans for the film and his hopes for its future success.

We are currently in discussion with several investors and production houses looking to get behind the film. More details to follow as they eventuate.