Posted by Brent Williams on Aug 11, 2016 in Indianic Blog 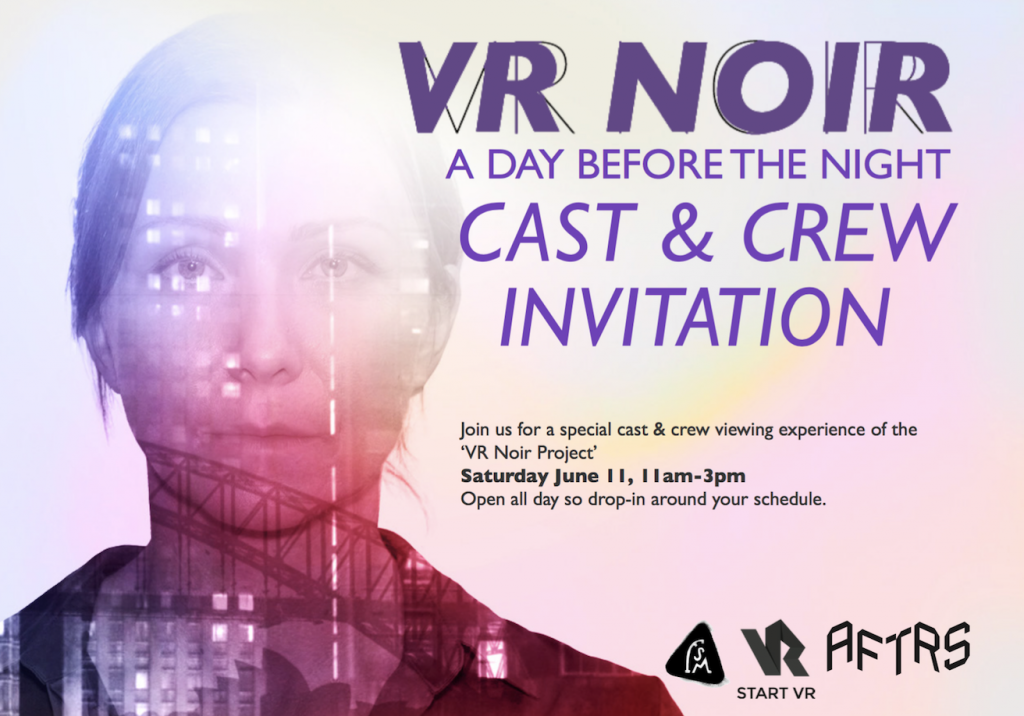 What an amazing opportunity

Brent Williams and Dejay Nguyen had the honour of being part of the crew for what is a world first.

VR Noir: A Day Before The Night is an interactive crime thriller available on Samsung Gear VR and Google Cardboard (iOS & Android). Audiences are invited to play the role of detective Veronica Coltrane, a burnt out private detective with mounting debts and a dark past.
Throughout the investigation, audiences are caught up in a high stakes drama, compelled to engage with local characters and virtual environments, forced to make difficult choices, solve puzzles and use their powers of observation to propel the storyline forward…

“To be a part of something never done before is such a huge honour” explains Brent. The film premiered at the Sydney Vivid festival back in July before it makes its run at other international events. Lets hope it is the start of bigger and better things in the world of virtual reality. Technology used was new for everyone on set 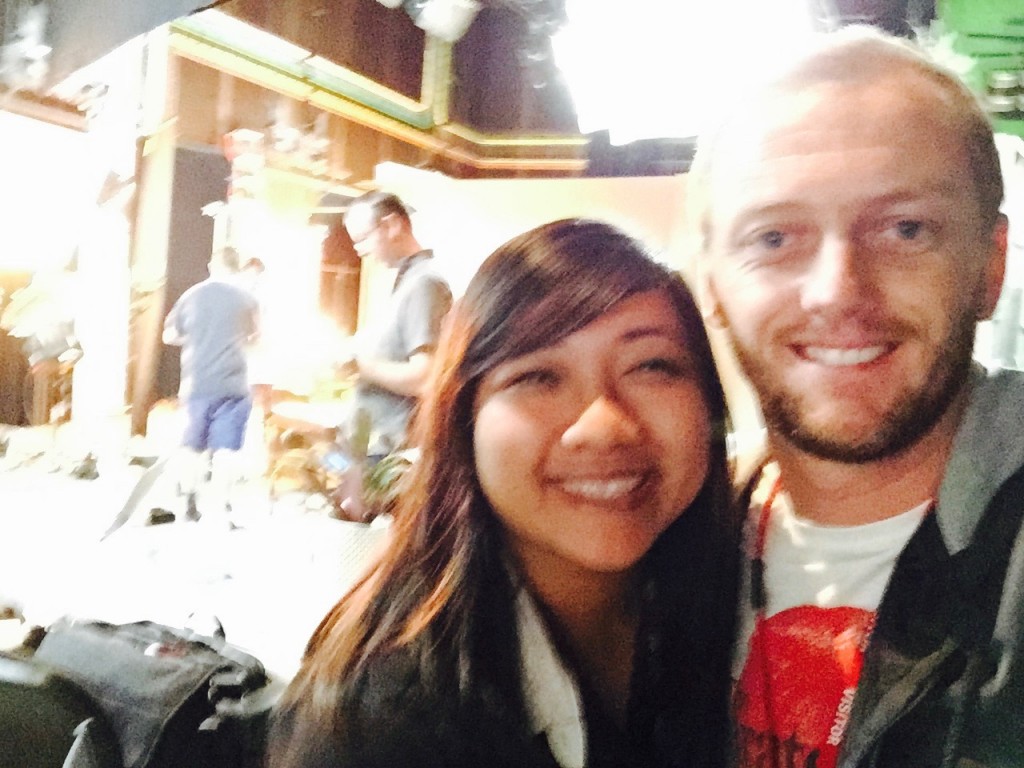