Xeitgeist Entertainment on Board with Turning Point

Posted by Brent Williams on Oct 27, 2014 in Indianic Blog 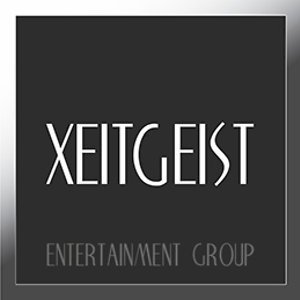 After 4 years in Development Turning Point is now moving towards Pre-Production as we begin the journey of raising finance. Exciting news is that we now have a new production company on board the project. Xeitgeist Entertainment will be co-producing Turning Point in collaboration with Indianic Pictures. They recently finished shooting the feature film “The man Who Knew Infinity” in London and India. The film stars Dev Patel (the star of Slumdog Millionaire) and Jeremy Irons. The film is about the life and times of the brilliant but unschooled mathematician Srinivasa Ramanujan and his friendship with the British mathematician GH Hardy.

Turning Point will join there growing slate of films for 2015. They will be helping with raising funds and also bringing a distributor on board. Stay tuned for future updates. 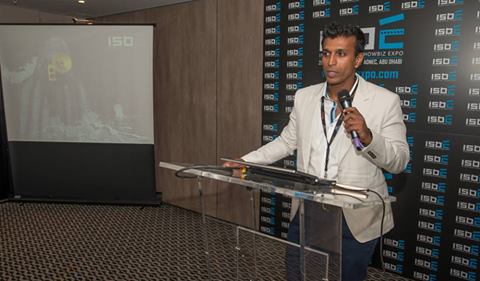